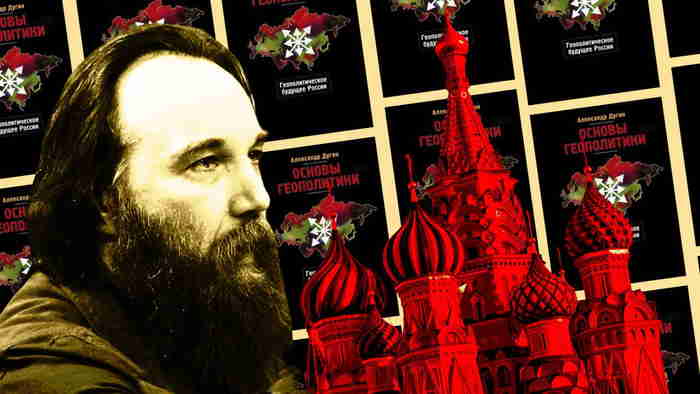 Dr Matthew Raphael Johnson looks at Dugin’s analysis of the US voting system and Trump’s effect on people’s understanding of politics.

The international significance of the 2020 election – which as of this writing has yet to be decided – is wildly exaggerated.

Alexander Dugin has applied the basic principles of Eurasianism and Geopolitical analysis to understand the American system of voting and its regional proclivities.

While the Eurasian idea is fundamentally sound, Dugin both exaggerates the ideological commitment of Donald Trump and the power of the presidency in international affairs.

What is true, however, is the idea that the Trump campaign, at least rhetorically, has resurrected some of the core ideas of nationalism. Whether or not these have been put into practice is irrelevant. Presidents simply don’t have the power to ideologically remake anything. Nevertheless, to the extent that things like “America First” have again become part of the vocabulary, the landscape has changed.

The Orthodox Nationalist: Alexander Dugin and the “Geopolitics of American Elections” – TON 110420