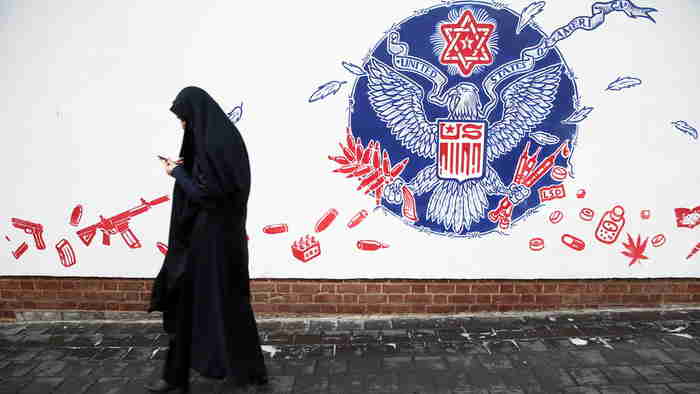 Sven Longshanks and Dr Matthew Raphael Johnson look at allegations Iran has been intimidating Democrat voters in the US election.

Iran has been accused of being behind emails supposedly sent by the Proud Boys and ordering people to vote for Donald Trump.

Iran argues that unlike Washington, it doesn’t involve itself in foreign elections.