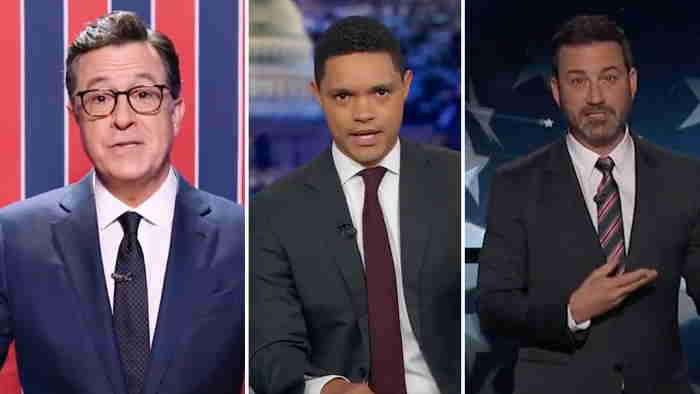 Dr Matthew Raphael Johnson looks at importance of propaganda to the functioning of modern society.

“The man who discovers a new scientific truth has previously had to smash to atoms almost everything he had learnt, and arrives at the new truth with hands bloodstained from the slaughter of a thousand platitudes” – Ortega y Gasset

Mass Society is necessary for postmodern democracy to function. It Is based, not on information, but on propaganda, rhetoric and even outright threats. In the absence of Logos, there is no truth and thus, all that matters is social manipulation, power and money.

This broadcast takes from the work of Plato, Gasset and Jacques Ellul to understand the relation of mass society to political ignorance. Modern propaganda is a substitute for truth and knowledge, and it uses labels to stand in for reality. The labels have no real meaning, they’re rather just emotional weapons.

For Plato, the Forms were the foundation of truth, but were only accessible to philosophers in the broad sense. The rest of society had access to these truths through symbols. Labels are the perversion of these symbols. A label stands to a symbol as oligarchy stands to aristocracy. In Western Europe in the nineteenth century and the first half of the twentieth, the traditional bonds structuring society had broken down entirely. Individuals without natural, organic local institutions are rendered defenseless against manipulation. Such isolated ciphers are easy targets for the propagandists. It is the foundation for liberal democracy.

Politics is a highly technical and difficult field that tries to understand the relationship between government and society that’s become almost absurdly complex. Trying to reduce this to humorous one liners promoted by journalists can only be seen as a spell cast by oligarchy that is aware of its illegitimacy.

The Orthodox Nationalist: Propaganda and the American Mass – TON 100720