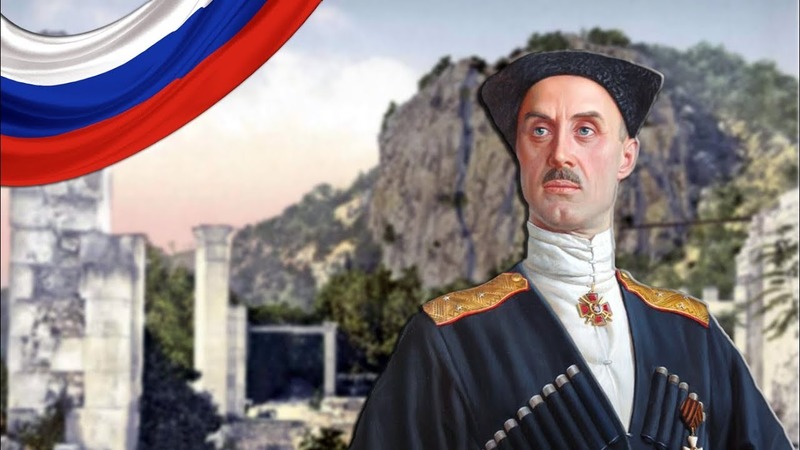 On the one hundredth anniversary of the defeat of the White Army Dr Matthew Raphael Johnson explains what really happened.

100 years ago, the White Army began its disintegration and eventual evacuation of Russia. On February 7, 1920, the White army leader Admiral Alexander Kolchak was captured and executed. At the same time, Yudenich’s army was evacuated from Estonia and his army disarmed and sent to concentration camps.

March of 1920 is also the painful conclusion of both the “Great Ice March” and the “Starvation March” of two White armies evacuating Siberia after the fall of Omsk.

For 100 years, western historians have been telling the world that the western powers were “assisting” the White army defeat the Bolsheviks. Yet, nothing can be further from the truth. Wall Street, thanks to WB Thompson and the Schiff family, was dedicated to the defeat of the Whites even at a time of their greatest military successes. While small amounts of military equipment did reach some of the White armies, it was done at an exorbitant cost.

The Allies demanded a full democratic system, access to Russian bank accounts in Britain and France, peace talks with the Reds, full acceptance of Russian war debt and massive trading concessions for even the slightest commercial deal. Once Kazan was taken by the Whites, the whole treasury of the Russian empire was in White hands. Yet, with all this money, no one in the west wanted to sell him anything.  The heavy weapons used by the Whites came from captured Red guns. The entire history of the 20th century has to be rewritten.

The Orthodox Nationalist: The Defeat of the White Army – TON 032520